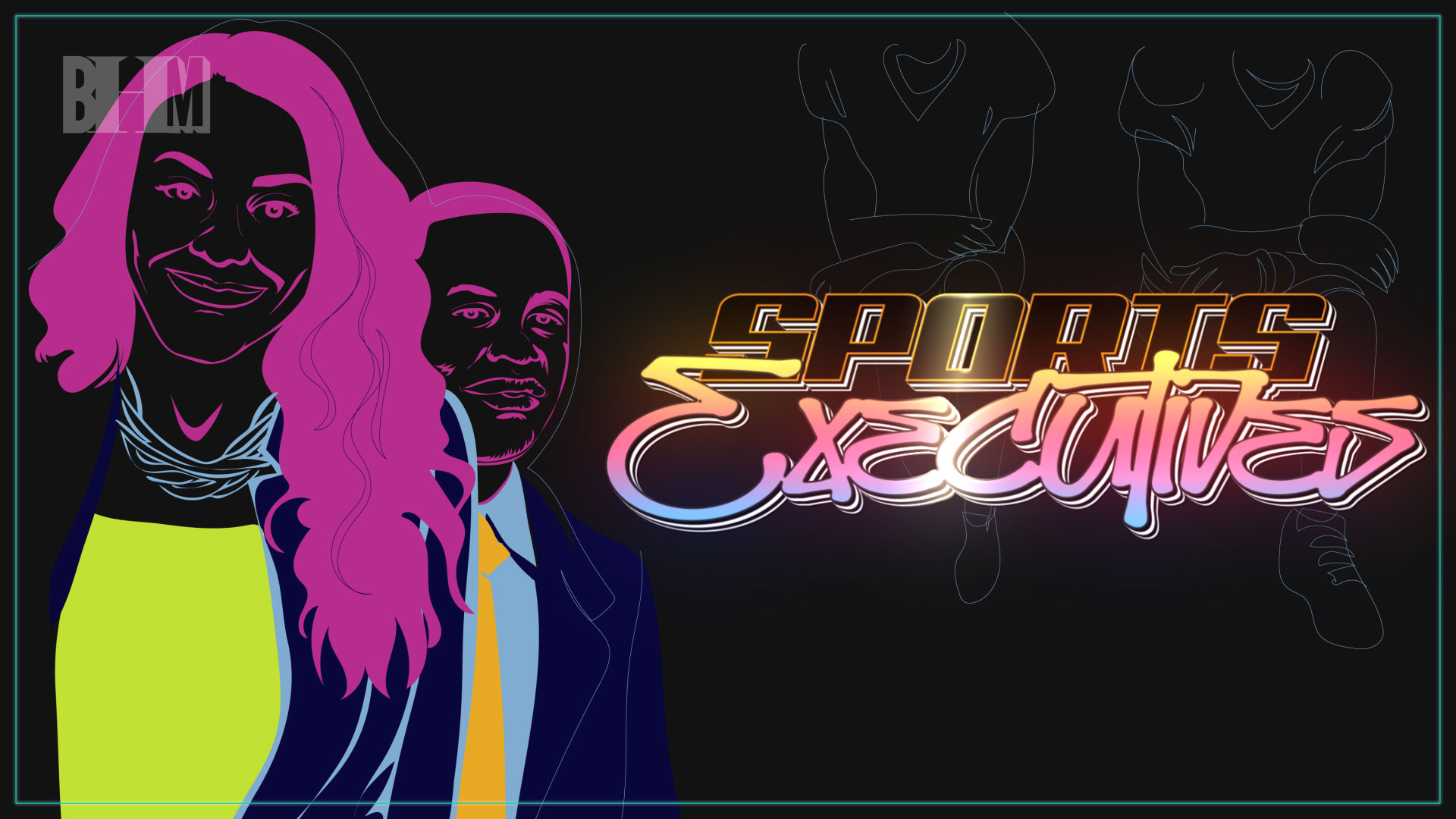 We see the dunks, the Sports Center highlights from the field, and on April 15th, everyone in Major League Baseball wears the number 42 in honor of Jackie Robinson. From the endorsements, highlights, marketing, and multi-million-dollar contracts, people would think that people of color are doing well when it comes to professional sports.

However, we do need to stop and analyze the makeup of the agents, general managers, and owners of these professional teams, and the amount of money they make from these athletes, and the discorporate rates of “players vs management”.

By 2020, over 80% of the NBA and 70% of the NFL players are Black athletes. You can basically count on two hands how many Black or minority owners make up those two leagues.

“Of the three major sports leagues in the U.S., the NFL, NBA, and MLB, only one principal owner is black. That particular black owner is none other than sports legend, Michael Jordan who is the principal owner of the Charlotte Hornets.” (source)

LeBron James made headlines in his HBO series “The Shop” when it first launched when he said, “In the NFL, they got a bunch of old white men owning teams and they got that slave mentality,” James said. “And it’s like, ‘This is my team. You do what the f— I tell y’all to do. Or we get rid of y’all.’”

People we’re upset with his statement, except he wasn’t wrong. According to CNN (source), 22 of the 32 team owners have been owned by the same person or family for the past 20 plus years.

“The NFL has seven minority owners, six of which are women. The lone male minority owner is Shahid Khan, who is from Pakistan. Khan owns the Jacksonville Jaguars and Fulham FC in the Premier League. Kim Pegula, who was born in Seoul, South Korea, is a co-owner for the Buffalo Bills. The seven minority owners form 22.9 percent of NFL owners.” (source)

Though far from perfect, improvements have been made over the past couple of years. The NBA continues to make major strides, with more black executives getting opportunities, a league where most of the players look like them.

At the start of the 2017 season, there were only two Black General Managers in the league, Dell Demps of the New Orleans Pelicans and Steve Mills of the New York Knicks. (Source) even though more than 80% of the league’s players are people of color, according to The Institute For Diversity and Ethics in Sport.

But since 2017, with the hiring of Troy Weaver by the Detroit Pistons (source), that number has nearly tripled with high management positions.

It was once reported that Diddy had an interest in NFL ownership, and Jay Z and his company Roc Nation have secured a partnership with the NFL, which we can only hope leads to opportunities for Black ownership in the league. (source)

The data is clear that as of 2020, ownership percentages are minimal, but one area of improvement that will also make a major impact for the athlete is the growing numbers in Black agents. In fact, for the first time in NFL history, more than half of the players drafted in the first round of the draft were represented by black agents. (Source)

For Black History Month, we wanted to highlight a few of the trailblazing agents & executives of past and present who are paving the way for players to have more of a voice beyond the field of play.

Charles Lamont Smith
An iconic NFL sports agent, and the founder and president of sports and entertainment representation firm All Pro Sports and Entertainment.
Black Enterprise selected him as one of the top 50 black sports professionals in the country and described him as one of the most powerful sports agents in the country.
He represented former Tennessee Titans running back Eddie George and negotiated him a six-year, $42 million contracts that made him the highest-paid running back in the NFL. He represented Jerome Bettis with the Pittsburgh Steelers and got him a six-year $30 million contract extension; he represented Trevor Pryce, whose seven-year, $70 million deal with the Denver Broncos made him the highest-paid NFL defensive player as of 2000. Smith’s firm has also represented Hall-Of-Famer Barry Sanders among several other high-level players. (source)

Eugene E. Parker was an American sports agent, known for representing Deion Sanders, Emmitt Smith, and many other NFL athletes.
Ranked 45th in the Sports Illustrated list of the top 101 most influential minorities in sports.
For many, Parker was known to be the first African-American lawyer to pioneer into sports representation and went on to become one of the great American sports agents.
Parker, known for his integrity, is the only sports agent with an official road named in his memorial.

He is also the first African-born executive to win a championship in one of the four major American sports. Despite his success since his take over in 2013, he still battles the stigma & “idea” of what an NBA executive looks like. (source)

Nicole Lynn has been such a trailblazer in her short career that there’s already an untitled TV series is in the works which was inspired by her life.

She also became the first-ever African-American woman agent to represent “a top-five pick when the New York Jets drafted Alabama standout Quinnen Williams with the third pick in the 2019 NFL Draft.” (source)

This also makes Lynn the first-ever African-American woman agent to have two top-ten picks in back to back years of the NFL Draft. (source)

Considered by most right now, to be the most powerful agent in the NBA. Paul who founded his sports agency Klutch Sports Group in 2012, represents a super star-studded roster that includes basketball legend and longtime friend LeBron James, Anthony Davis, Eric Bledsoe, Draymond Green, John Wall, Ben Simmons, Jusuf Nurkic, and many more.

He’s taken a different approach by “encouraging his clients to take advantage of their star power and influence in unprecedented ways, especially when it comes to LeBron James and Anthony Davis,” says writer Roman Richardson (source)

He’s had such an impact in not only the way he engages with his clients, but breaking the mold and proving a successful agent doesn’t need an Ivy League degree.

In August of 2019, the NCAA issued a memo to agents outlining the new certification agent process. One of the requirements was all agents representing college basketball players who are deciding to stay in school or explore the NBA Draft had to have a bachelors’ degree to serve as an agent. (source) Days later after it released the new memo requirements, in large part due to LeBron’s social backlash, the NCAA decided to reverse its decision entirely on the rule, not requiring agents to have a bachelor’s degree, amending it.

While the data is clear people of color in front offices and in agencies have increased, there is still plenty of room to grow. Its only been a few years since fewer than 7% of GM’s were Black, now that number is 30%, which is obviously still disproportionate when you look at the makeup of the league.

While the fight for equality continues, the proof is and has been there for too long. African-American agents & managers have been overlooked and thought of to have no chance to thrive in an industry that looks like them. It’s not time to “shut up and dribble”, but maybe the “ways things have been done” crowd need to “shut up and listen.”