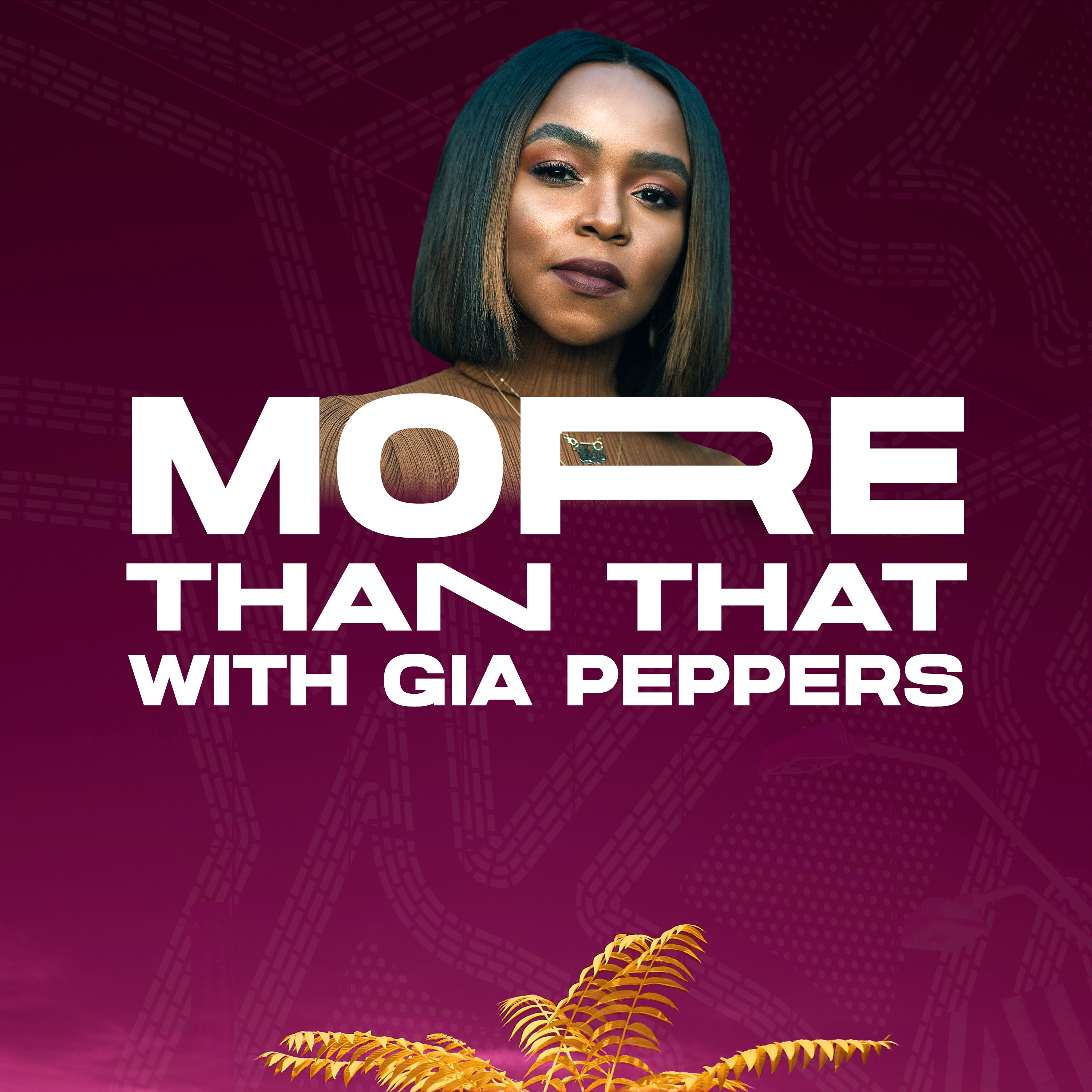 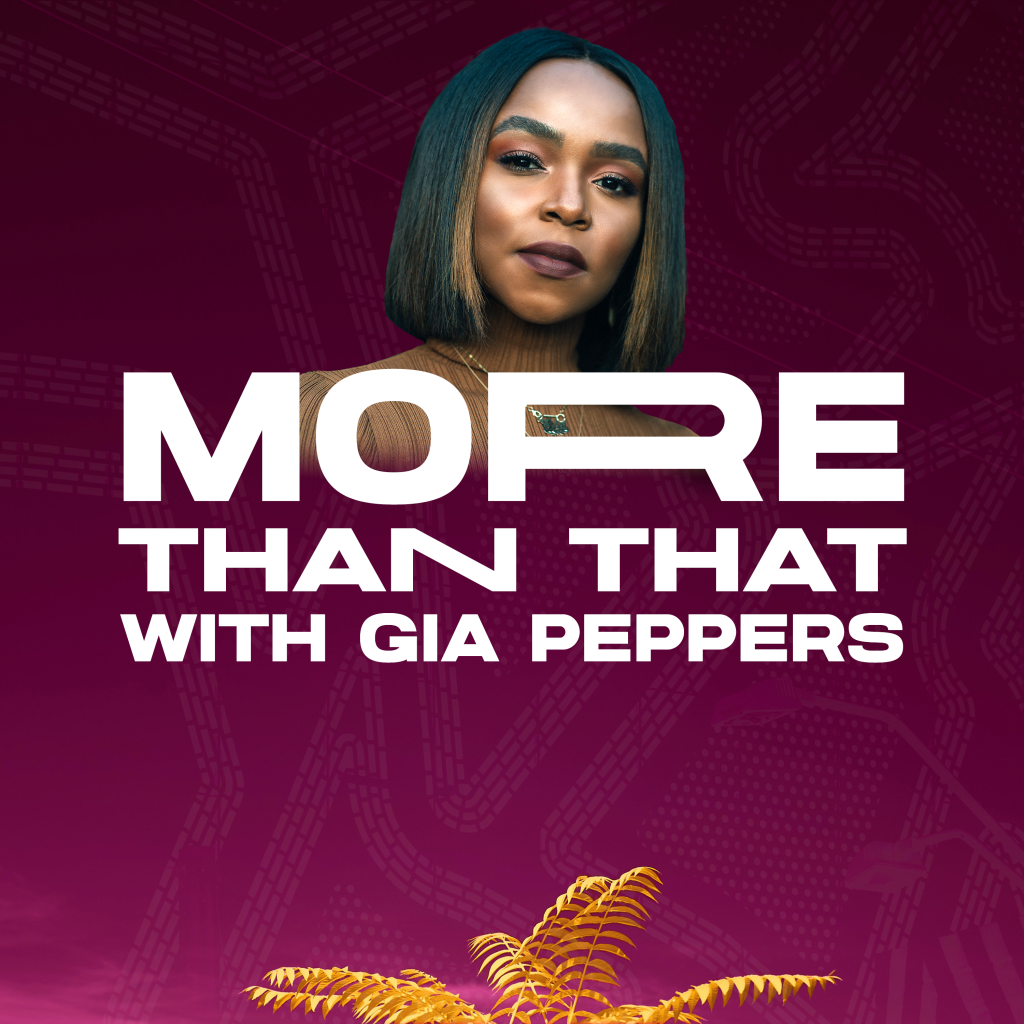 Source: Urban One / Urban One

From MadameNoire: A new series exploring Blackness is coming to Urban One, Spotset, and American Urban Radio Networks. More Than That with Gia Pepper takes listeners on a sonic journey as she and notable guests discuss issues pertinent to Black American listeners.

Created by One X Studios, the audio series is sponsored by General Motors, Kroger, and Procter & Gamble in partnership with dentsu and The National Association of Black-Owned Broadcasters (NABOB) each playing a major role in making sure the voice and tone of the series is authentically Black.

The nine-part series will begin airing across the country on Saturday, February 13. The 20 minute segments will run until Sunday, April 11 and will also live on all major podcast platforms.

“We all know that the Black experience is not a monolith. We come from generations of folks who have lived all over the world, who have traveled all over the world, who have been taken from Africa and placed all over the world by violence. We have these major conversations that are happening simultaneously but there’s always a thread that connects it and there’s always a deeper version, a deeper story, a deeper way that we can dive into these discussions. It might not be what we experienced individually but as a collective, we as Black people share things that we all have seen through memes and all of the #GrowingUpBlack. So with this show, we’re trying to talk about the major topics within our lives but going deeper, it’s more than that.”

We had a chance to interview Peppers about the series, the guests and what’s different about this series. Check it all out in the video below.

You can learn more about the new series More Than That with Gia Peppers here.