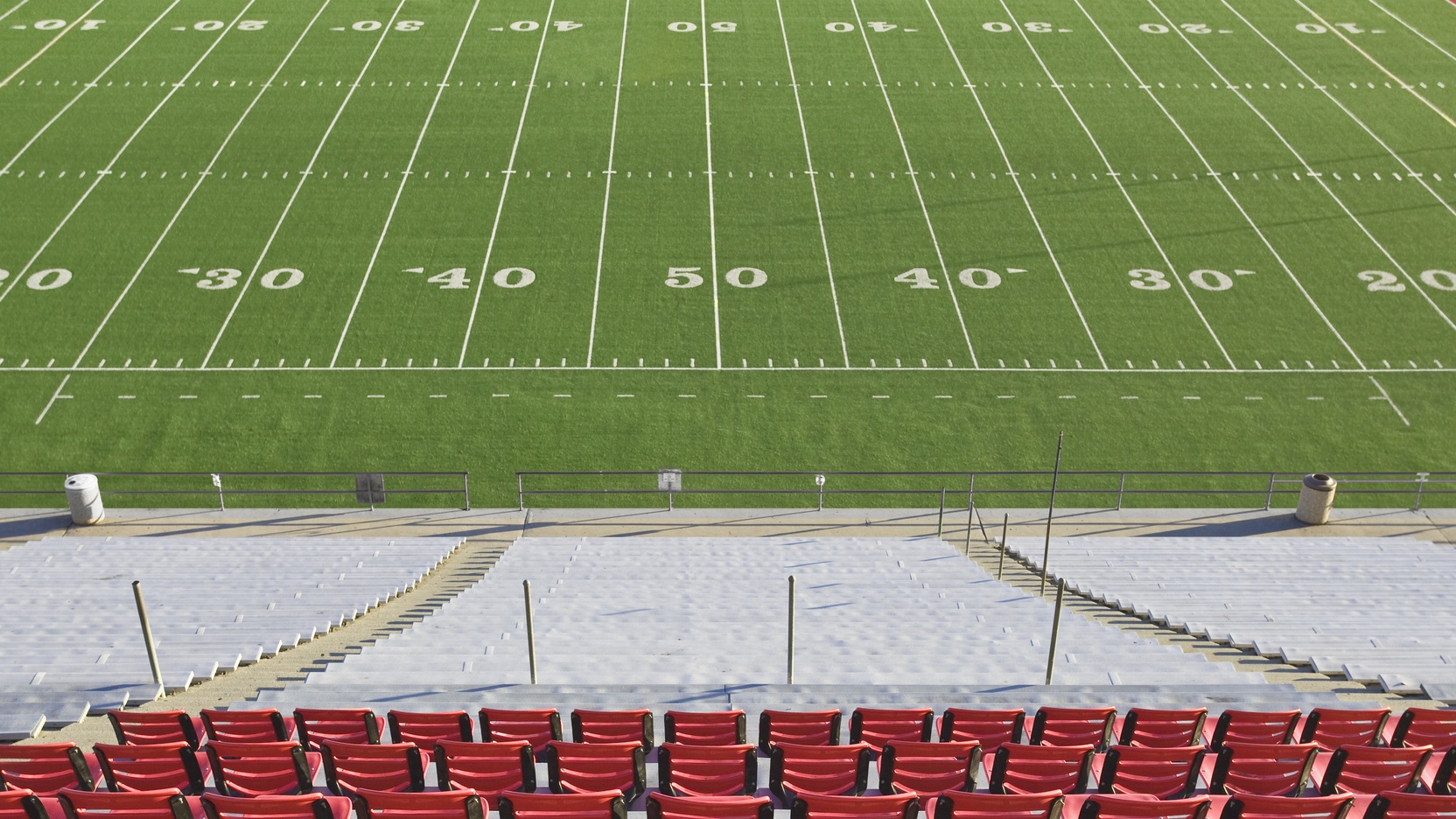 Maia Chaka will become the first Black woman to officiate an NFL game next season, according to a statement from the football league announcing the move.

Chaka is a well-regarded official in the college ranks and has spent years working games for both the Pac-12 Conference and Conference USA.

“I am honored to be selected as an NFL official. But this moment is bigger than a personal accomplishment. It is an accomplishment for all women, my community and my culture,” Chaka said.

We welcome Maia Chaka to the 2021 roster of game officials!

Maia makes history as the first Black woman to officiate at the @NFL level. https://t.co/1NHls98Lwi
pic.twitter.com/ycOxc6Cq1t

Chaka was added to the official roster of NFL officials for the 2021 season after joining the NFL’s Officiating Development Program in 2014.

The program is heavily involved in finding officiating talent in the college leagues and testing them to see if they could handle the speed of the NFL game.

Chaka, who began her career after graduating from Norfolk State University in 2006, works in the Virginia Beach public school system as a health and physical education teacher.

“What a great role model for young women everywhere,” the school system shared on Twitter.

Troy Vincent Sr., NFL executive vice president of football operations, lauded Chaka for her work in the development program and for her stellar reputation among college officials.

“Maia’s years of hard work, dedication and perseverance – including as part of the NFL Officiating Development Program – have earned her a position as an NFL official,” Vincent said.

As we celebrate Women’s History Month, Maia is a trailblazer as the first Black female official and inspires us toward normalizing women on the football field,” he added.

She spoke to Today about the historic moment.

“Sometimes we don’t stop to smell our own roses. I’ve just been grinding for so long and it’s an honor to join the National Football League,” Chaka said.

“It’s so great that I have so much time to prepare. Hopefully, I’ll be prepared as soon as that first kickoff hits. I may have some jitters,” she added.

When Chaka takes the field in the fall, she will be just the second woman to ever work as an official in an NFL game after Sarah Thomas, who started in 2015 and officiated her first Super Bowl in February.

As Blavity previously reported, Jennifer King became the first Black woman to serve as an NFL coach in January after she was named assistant running backs coach for the Washington Football Team.