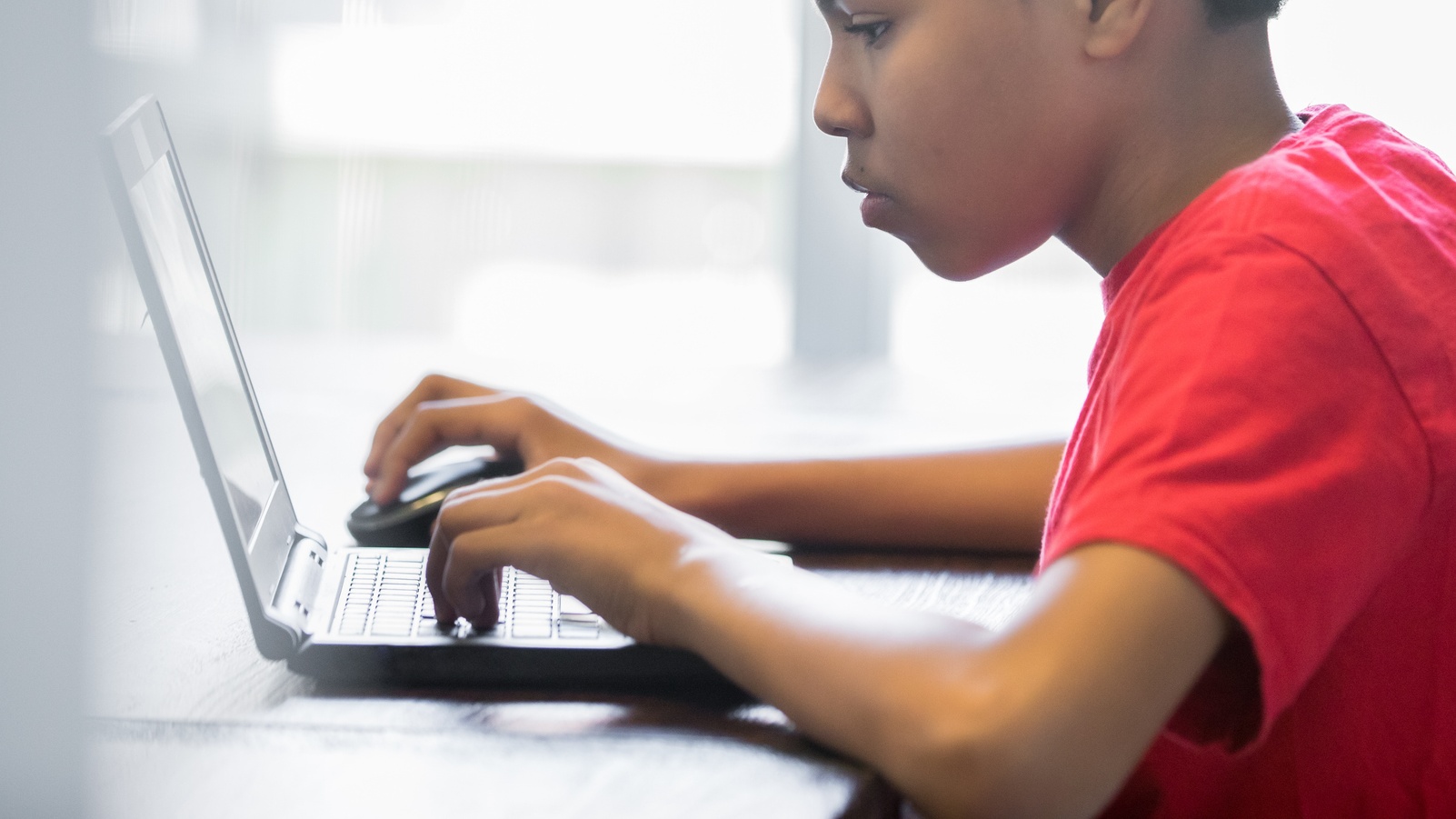 A Mississippi middle school is facing backlash after a teacher assigned an essay asking students to pretend they’re slaves.

The incident took place at Purvis Middle School in Lamar County, Mississippi, as part of what was supposed to be a lesson on the “atrocities and negatives of slavery,” WDAM7 reported.

Titled the “Slave Letter Writing Activity,” the assignment prompted the students to “pretend like you are a slave working on a Mississippi plantation” and “write a letter to your family back in Africa or in another American state describing your life.”

The worksheet then went on to ask that students include daily tasks they would perform as enslaved people.

“You may discuss the journey to America, as well as the day-to-day tasks you perform,” the assignment continued. “You may also want to tell about the family you live with/work for and how you pass your time when you aren’t working.”

The project intended to “show the students how horrible slavery was and to gain empathy for what it was like to be a slave,” Lamar County School District Superintendent Dr. Steven Hampton said.

“We do not discriminate against race. We want to be sensitive to what happened in the past,” Hampton told the news station.

Black Lives Matter Mississippi posted a photo of the assignment and demanded an explanation from school officials.

This is at purvis middle school. Someone needs to explain 😡 #Blacklivesmattermississippi
pic.twitter.com/PZeGOB55ZR

Frank Bunnell, the principal of Purvis Middle School, addressed the incident in an email to parents. In the email, obtained by The Daily Beast, Bunnell apologized for the activity “happening under [his] watch.”

However, Bunnell also said the image circulating on social media was a part of a PowerPoint and was taken out of context when it was posted online.

“A person could read just the assignment and draw a very unrealistic view of the true tragedies that occurred. That was not intended,” he wrote. “However, intent does not excuse anything. There is no excuse to downplay a practice that (even after abolished) spurs unjust laws, unfair economic practices, inhumane treatment, and suppression of a people.”

“It is extremely tone-deaf and inappropriate to have middle schoolers put themselves in the shoes of slaves without proper context,” Adams said.

“It does not matter what the intention was, the impact is the only thing that matters,” Adams said. “If I were a parent of a student in the classroom, I would be pissed. There are proper ways to educate students about the history of this nation — this was not one of them.”

“I don’t know how a logical person teaches this,” Bridges said. “Like someone who went to school to teach children could think this exercise was helpful in any way. It’s not helpful, it’s hurtful.”

Another controversial assignment, which was given at a Texas charter school in 2018, asked students to identify the “positive” and negative aspects of slavery, as Blavity previously reported.

In the same year, another Texas school asked to draw a picture depicting themselves as slaves.

“There’s nothing about slavery that I would want any child, regardless of color, to have to relive,” Tonya Jennings, an outraged mother of a student at Four Points Middle School, said.

“It is completely out of place,” Jennings said, as Blavity previously reported. “To ask my child to put herself in a situation where she has to draw herself as a slave was an issue just, you know, all the way up the board.”