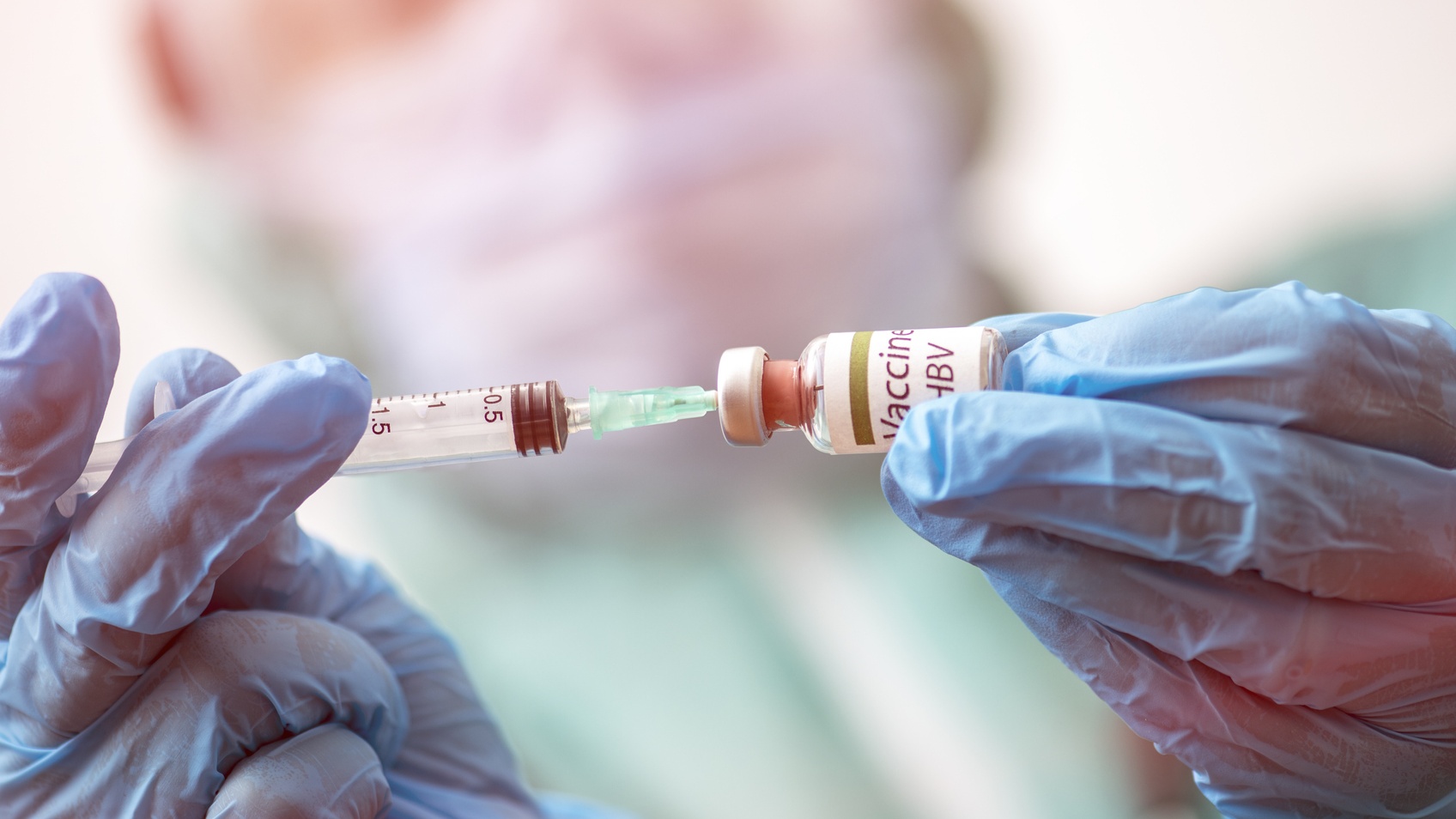 A woman in New York had to have a liver transplant and nearly died after getting hepatitis B from a nose ring, according to The Today Show and ABC7.

Dana Smith said she always wanted a nose ring and went with a friend to get one around her birthday late last year. But by Jan. 10, the 37-year-old Queens resident began feeling pain in her stomach and started throwing up.

She thought it was simply a stomach ache from bad food until she began throwing up blood, and that’s when her sister took her to a hospital, where she passed out and didn’t wake up until Jan. 20.

“I didn’t have any irritation, no redness anything. I didn’t have any issues with the actual piercing itself. If I would have waited another day (to get help), my chances of survival were very, very thin,” Smith told Today.

Smith said a friend had picked out the nose piercing place and that she knew other people who had gotten piercings at the shop, which was located inside of a nearby mall.

She had no concerns about the shop or its cleanliness before becoming ill.

Dr. Lew Teperman, director of organ transplantation at Northwell Health in Long Island, New York, was there when she woke up on Jan. 20 and told her she had a brand new liver.

“She was in such dire straits. It was a miracle that we were able to get a liver in time,” Teperman said.

Teperman told Today that according to the tests they conducted, Smith had a rare case of fulminant hepatitis B liver failure, which caused her to have seizures and brain swelling. He added that he was worried about how she would recover from the medically-induced coma they had to put her under in order to save her.

“She responded overwhelmingly to the virus and her body was working on clearing it, but it killed her liver,” Teperman noted, adding that if Smith did not get a new liver in just five days, she would have died.

Thankfully, doctors put Smith at the top of the list in the country’s United Network for Organ Sharing. In three days, Smith was able to receive a liver from a 35-year-old woman who died. By Jan 17., Teperman was working on getting it into Smith.

Teperman said he only realized the nose ring was the cause of it all after they finished the surgery and removed the breathing tube from her face.

“The timing was perfect for it having caused the hepatitis B and the fulminant failure. There were no other risk factors at all. This was it — it all made sense,” he said.

While there is a hepatitis B vaccine, many people do not have it, and a number of people have contracted it from piercings or tattoos.

The CDC notes that hepatitis B is generally contracted when people come in contact with blood, semen and body fluid infected with the virus. Infections generally enter people’s bloodstream from needles and other sharp tools, like those involved in piercings.

Smith is perfectly fine now and able to return to her regular routine. But both she and Teperman said they would advise their children to wait on any piercings or avoid them altogether.

“I believe the large majority of these places all practice good hygiene and they should be even more vigilant now with COVID. But I did tell my daughter that I do not want her to have a nose ring,” Teperman explained, adding that everyone should get vaccinated for hepatitis B.

Smith did say she was keeping her nose ring despite the ordeal, but wouldn’t allow her daughter to get one.